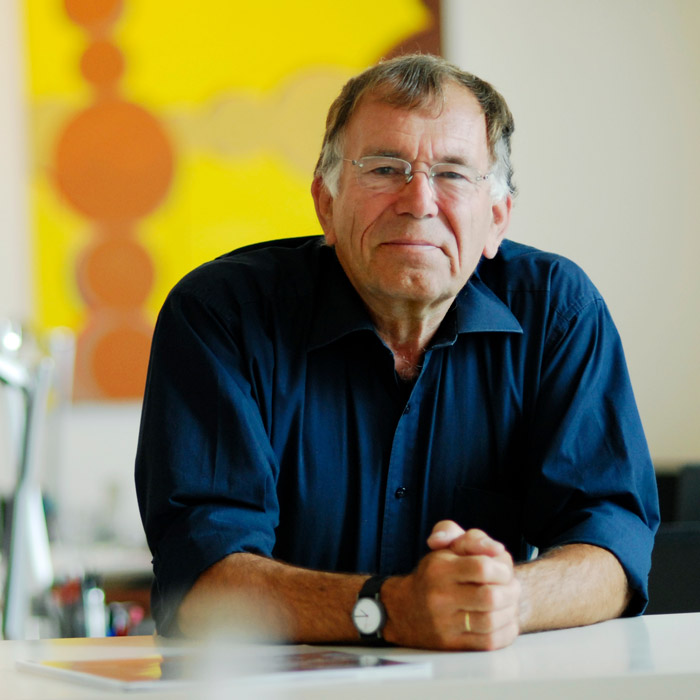 A giant of the sustainable city movement, Danish architect Jan Gehl is known for his seminal publications, including “Life Between Buildings”, “Cities for People”, and now “How to Study Public Life”. A Founding Partner of Gehl Architects, his major city improvement projects are recognisable as far and wide as Copenhagen, London, Sydney, Amman, New York, and Moscow. For his inspirational works on urban development, Jan has a string of honours to his name, including Doctor Degrees and fellowships of architectural institutes in Denmark, England, Scotland, Ireland, Bulgaria, USA, and Canada. He was awarded the “Sir Patrick Abercrombie Prize for exemplary contributions to Town Planning” by The International Union of Architects and is Professor emeritus of Urban Design with The Royal Academy, School of Architecture in his hometown Copenhagen.